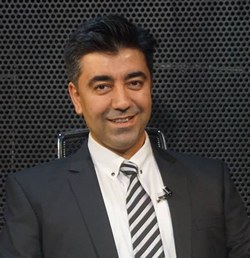 He was born in 1976 in Aksaray. After graduating from the Aksaray Anatolian High School, he started his studies in the Akdeniz University Faculty of Medicine in 1993. After graduating as a medical doctor in 1999, He got an active duty position for one year. He continued his Medical education and work life in London until 2014 He got a huge experience and meeting with the world's big doctors and made his return to his own country from London, where he would like to establish with his family and get a new opportunity to work in the medical sector in Istanbul. He put his signature on tens of thousands of successful operations in hair transplantation, hair treatments and medical aesthetics in Istanbul He participated in several congress and training meetings as a practitioner and professor