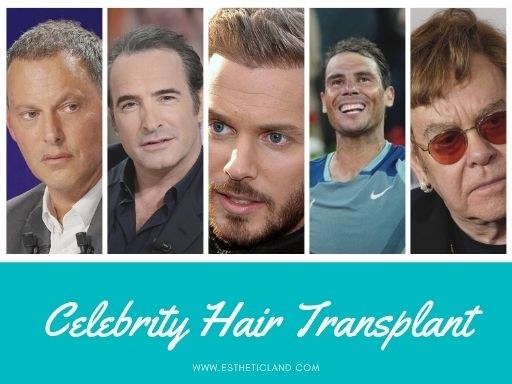 For stars, having a flawless look is essential to their careers. Some have faced baldness and have found the right way to remedy it. Therefore, many celebrities have resorted to a hair transplant to correct their baldness problems. Movie stars, song stars, and even top athletes have opted for this radical solution. Hair transplant is very popular with celebrities; surgery allows you to fine hair. New grafting techniques have been developed to obtain a closer natural result. FUE is one method that will enable you to find natural hair without pain and any scar.

Baldness can affect anyone, including the biggest stars. These famous people are particularly attentive to their image. Hair is an integral part of a celebrity’s look; it’s essential to take care of it. Hair transplantation is an ideal solution to overcome baldness. Many of the most prominent French stars have used it, and they fully assume their decision. 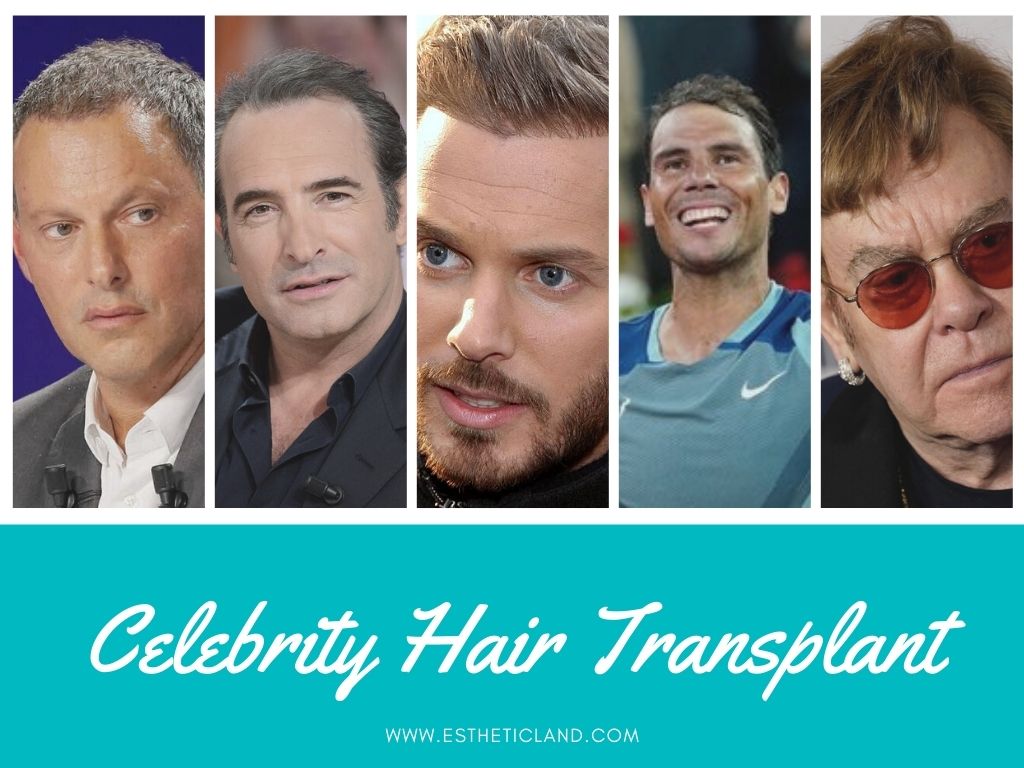 celebrity’s who has done hair transplants in turkey

Florent Pagny is one of the stars of French songs who chose hair implants to regain her hair and get a natural look. He underwent microsurgery to have an authentic hairstyle that goes with his face and personality. For this great artist, the result of the hair transplant was a pure success. He was able to find dense and healthy hair after the operation.

Charles Aznavour is an icon of French music who has had a 70-year career. The 94-year-old singer has never been afraid of aging and fully assumes his age. But when he started losing his hair, he decided to have surgery to find them.

Julien Lepers has been a host of one of the most popular games on French TV, “Questions for a Champion,” for several years. The TV host decided to use a hair transplant to look after his physical appearance. The intervention was even filmed and posted online. The famous presenter said that his operation went well and that he was very well taken care of by the medical personnel. After six months, he could see convincing results in the bald areas of his head.

For Marc Olivier Fogiel, it is crucial to take care of his image when working on television. This is what decided this TV host to go through a hair transplant to end baldness definitively. He fully accepts that he has recourse to this intervention, allowing him to regain beautiful hair. He even broached the subject in one of his shows in 2011.

The famous French actor Oscar winner Jean Dujardin is one of the many stars who have used hair transplantation to treat his balding problem. After the intervention, the actor was able to find a beautiful densified mane after a few weeks. Thanks to the hair transplant, he was able to gain a more youthful and even more attractive appearance.

At 33, Mr. Pokora had already used hair transplant micrografts when he was only 25 years old. Despite various treatments (food supplements, local treatments), the singer failed to win the fight against his hereditary androgenetic alopecia and therefore turned to hair transplantation.

International stars and celebrities who have had a hair transplant
Among international stars, hair transplantation is also a real trend. Hollywood stars, singers, and even sportspeople have adopted the micrograft solution to effectively and lastingly treat baldness. Other people have also used this type of intervention, such as singers Robbie Williams and John Travolta, actors Tom Hanks and Nicolas Cage, and even Ben Affleck.

Hair transplant has been successful among top athletes who have become real celebrities. Rafael Nadal, the famous 32-year-old Spanish tennis player, decided to buy hair implants after his baldness problems. The hair transplant lasted a few hours; the sportsman was satisfied with the follicular microsurgery he underwent because the results were visible a few weeks after the intervention.

To stay young and attractive, Elton John is there!